How to Deal With Left Handed Kid?

According to geneticist Clyde Francks, there still exists some kind of mysteriousness about this. His studies have identified a genetic strain that can lead to a person being left handed. According to him, the left or right handedness of an individual is related in some manner to the brain asymmetry. However the scientific community is at the very initial stages understanding reasons / factors that result in the asymmetric nature of the brain.

Although it is common to see such behavior among the monkeys, human brain is far more complicated and hence it will take some time before all the intricacies can be explained.

What Causes a Person to Be Left Handed?

Experts are still not very clear why 90% of the people turn out to be right handed & only 10% are left handed. Sometime left handedness is hereditary in families. So it has something to do with the genes. Boys are quite dominating in this lefty scenario than girls. In various incidents when people get hurt in their right hand, they are forced to act like lefty. Lefty people can use their right hand too, which is known as being ambidextrous. However there is only 1% people who can equally use their both hands. 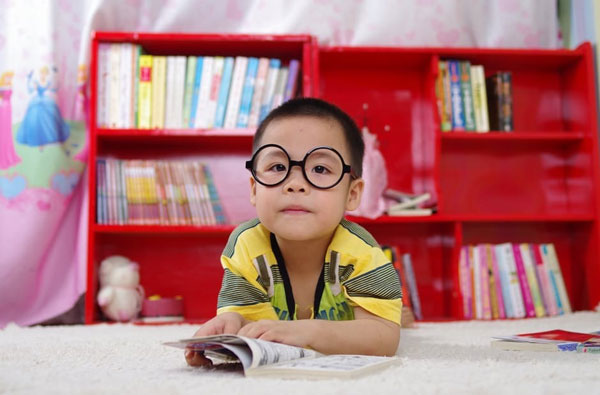 Being a lefty is not a fault, however kids might face some difficulties in regular lives. Like usually computer mice is placed on the right sight of the desktop, it can be challenging for a lefty student. They need to learn some other thing that they can do by using their right hand, like using normal scissors, etc. Unless your kid starts young, it will be very difficult for him / her to write using the other hand. They need to get a very clear idea about holding the pencil.

Most parents don’t realize that their kid is left handed at one go. That process of realization is always a gradual one. According to the studies by Dr Clyde Francks if both the parents are left handed then there is 50% chance that their kid will be left handed. But if neither of the parents are left handed then that probability shrinks to a paltry 2 per cent. The role of genes in determining whether an individual is left or right handed in un deniable. The study by Dr. Francks revealed that there is a gene belonging to males that play a very important role in the process of determination.

Parents need to appreciate the left handedness of their kid. It is far more important to help your kid to grow up as an independent, successful left hander.

When you find that your kid is a lefty, you need to praise this special quality. According to Dr. Sonkin his parents were very proud of his special quality. They somehow preferred to interlink it with his creativity. Sometimes people even think that out of the box creativity or thinking is one of the specialties of left handed people.
Put some good examples in front of them.

If you find that your kid is bit hesitant about his/her lefty nature then show them examples of amazing people like Barack Obama, Ronald Reagan, Jimi Hendrix, Leonardo Da Vinci, Judy Garland etc. 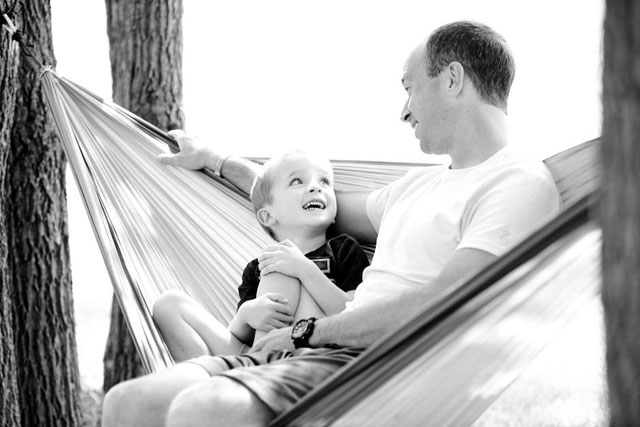 With the modern amenities available today growing up left handed is not going to cause a big obstacle in your kid’s daily life. They might face some speed bumps, but those are fast moving. It is your responsibility to guide them so that the obstacles can be negated quickly. One of the things that you can good is that instead of using the words left or right , one can use direction commands like “ move towards the window” or “use your hand that is the closest to the door” etc. When you are teaching your kid how to tie shoe laces , use  the method known as “bunny ears”. However at the end of the day leave the decision to them as to what is easier for them to follow.